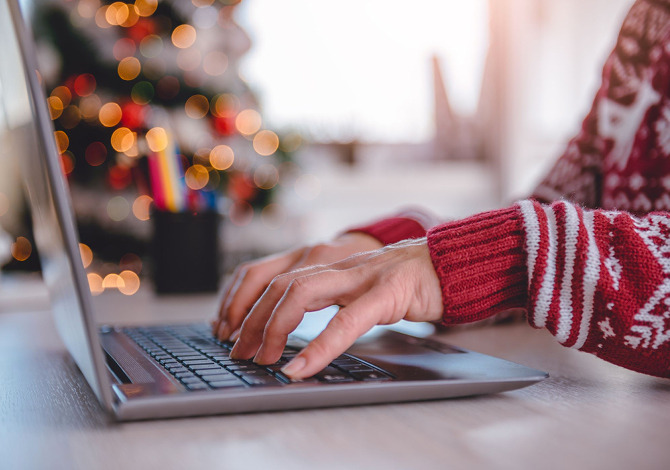 The Christmas countdown has begun, and you know what that means - ads, ads, ads. These have become a phenomenally large part of the festive build-up lately, with almost all the big names getting involved - from Christmas ad giants like John Lewis, to 3sixfive’s very own clients, including Papa John’s.

In recent years, we’ve picked up certain trends - such as influences from pop culture, an emotive focus on combating loneliness and real world issues, and of course, the major playing point that social media has become.

have yourself a merry little advert


Pop culture plays a pretty big part in most things, and marketing is no exception. A lot of the best-loved brands are those that consistently ensure they’re staying ahead with trends, consumer priorities, and most importantly, are offering a sense of relatability or appropriateness for their target audiences.

One brand that we think has been doing this super well for the past few years is Aldi with Kevin the Carrot. Kevin, his wife and his kids have been the focal point of Aldi’s Christmas campaigns for the last few years, and returned this year. Now, Kevin the Carrot works well for two reasons - one being their understanding of their audience; most popularly used by families, Kevin the Carrot and his own family are appealing to members of all ages.

The second is pop culture. In the space of a minute, the ad alludes to Peaky Blinders and The Greatest Showman, which have been incredibly popular recently, as well as A Christmas Carol, which is of course a timeless classic. The combination of these different forms of media enables the ad to charm a huge number of people. 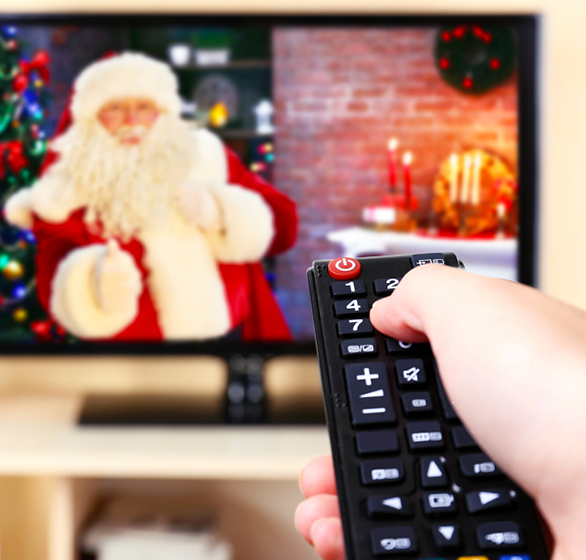 
For some businesses, their Christmas promotion has become a part of the very branding. John Lewis release a much-anticipated ad year-on-year; an emotional affair, it takes a new take on a popular tune and something tear-jerking to set emotions running high. Their top-notch advertising always amplifies their brand love at this time of year, and even before their campaigns are released, their brand awareness is exponential across social as the public counts down.

And, while many sceptics wonder how much Christmas ads really work in terms of convincing potential customers to convert, John Lewis have always claimed massive ROI on their Christmas ads.

This year, they introduced the world to Excitable Edgar - a dragon who can’t control his fire, but aided by his human best friend Ava, is able to put his flames to good use by warming up a Christmas pudding. It’s wholesome, aiming for the classic emotive feel the brand has become known for - plus, it’s given them a great opportunity for product push. 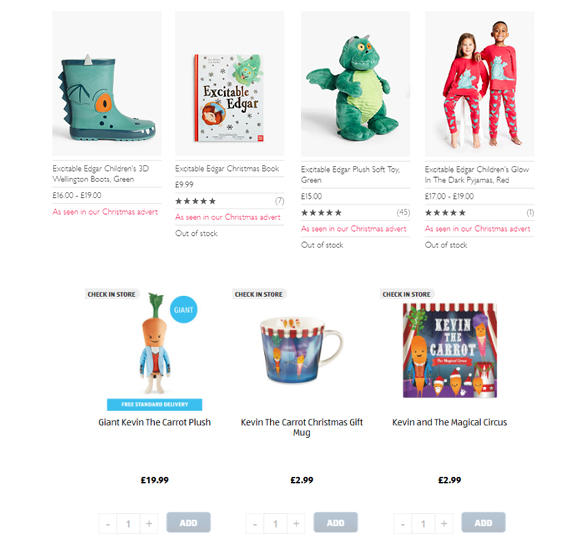 The company have released a whole variety of Excitable Edgar merch, directly promoting it in concordance with the ad (‘as seen in…’) and it’s clearly working, because almost all of the items have sold out online already, only 11 days after release. Aldi have actually done a similar thing with Kevin the Carrot and similarly, the merch is already mostly unavailable, with people having queued up in shops to be able to purchase one due to the high demand.

A huge part of the Excitable Edgar campaign has come directly from social media. In early November, when consumers were waiting for the release of the ad, John Lewis teased the campaign by teasing with a new account. In addition, once the ad was out, they released the hashtag #ExcitableEdgar to allow thousands more Twitter users to join in the conversation - plus, they had their Community Management team on-hand to intercept any negativity (there’s no place like social for a bit of Scrooge behaviour, trust us) and hone in on the positive buzz with Christmas puns and quality customer care. 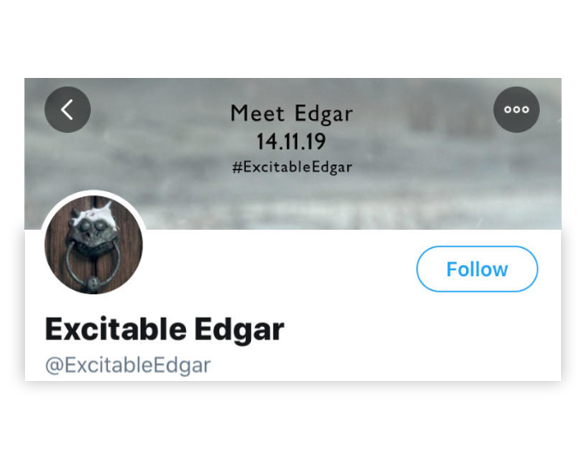 it’ll be lonely this christmas…


In the same way that John Lewis try to tailor their ads to pull on the heart strings, a lot of brands have been playing on sentimentality this Christmas. Take Very.com, whose advert ‘Get More Out of Giving’ featured a lonely old man and a street that comes together to celebrate with him while a choir belts out ‘Feel the Love’. According to Unruly, it was actually the Christmas ad that generated the most emotional engagement, with 40% of viewers having a strong emotional response, and 36% of viewers coming away with a more favourable view of the brand overall. And in fairness, it’s a valid statement - it’s a great ad, and it even had us tearing up a little bit, more emotional than we are when your customers are nice to us after dealing with their complaints.

One of the reasons for the success of ‘Get More Out of Giving’ though, is due to the fact that it deals with a rising problem in the world right now - loneliness in the elderly. It’s a rising issue that’s becoming more and more significant, as increasing numbers of older folk are reporting that they don’t have people to spend time with regularly - even at Christmas. 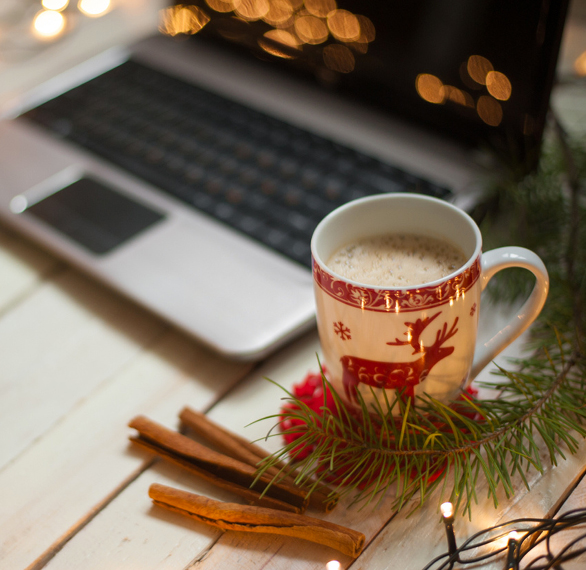 
Bisto’s ‘Spare Chair Sunday’ campaign is from a few years ago, but is an especially poignant example of brands coming together to tackle real issues, such as loneliness in the elderly. They released a fantastic ad which sees a lady called Connie join the Walker family for a roast dinner - the incentive being for families to sign up to offer older members of their community a space at the table for dinner.


One of our own clients, Papa John’s, have released their Christmas ad for the year recently - ‘Christmas is Better Shared’. It tells the story of Penny the Penguin, Yanni the Yeti, and Stan the Snowman, three lovable characters who are stuck spending Christmas alone until the tasty scent of pizza leads them to a Papa John’s Festive Feast. For their Christmas campaign, they partnered with Crisis UK, a fantastic charity working to beat homelessness, and it demonstrates the importance of ensuring that no one is alone at this time of year and ensuring that everybody has access to community. 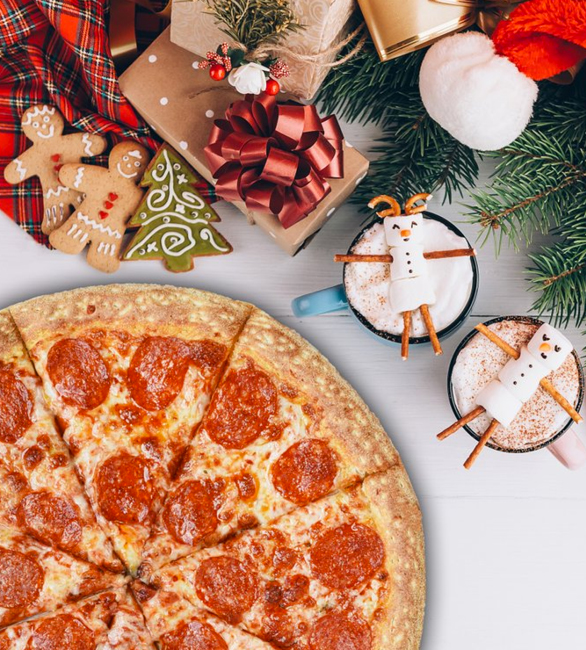 
Innocent have partnered with Age UK again this year for The Big Knit. Millions of people have knitted tiny hats, which are worn in the shops by Innocent’s smoothies - and when you buy one, 25p is donated to Age UK to help look after older people in the winter. The hats are adorable, the concept is unique, and it raises a huge amount of money for those in need - which is why Innocent keep bringing the quirky campaign back year on year, and why it keeps working. Trust us - we’ve got a fair few hats here at 3sixfive HQ.


Greene King is another 3sixfive client, and they’ve released a fantastic new initiative, ‘No One Alone’, which is working to combat loneliness. Having conducted research, Greene King discovered that one in five people would like to go to the pub more yet don’t have anyone to go with, 63% of people have felt lonely in their lives, and 48% think it becomes harder to spend time with people as you get older.

Greene King is the UK’s largest pub retailer, with 2,700 pubs, restaurants and hotels - with many being at the heart of various communities, all over the country. Subsequently, they believe they’re perfectly equipped to tackle some of the loneliness experienced by members of those communities. Partnering with MeetUpMondays, they will be delivering free, weekly get-togethers at Greene King pubs, and where possible, offering community tables on Christmas Day for those who will otherwise be alone. In addition, there will be No One Alone quiz nights, social evenings and other opportunities. 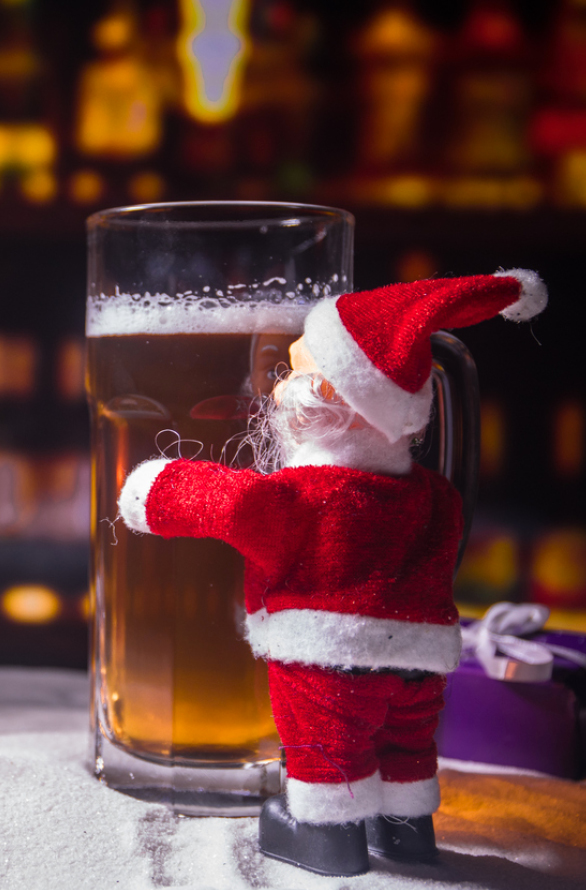 campaigns with a difference


2019 has been a fantastic year for Christmas campaigns, and we’ve seen a fair few that will definitely be impacting the social metrics for some huge brands. While it’s obvious that creating memorable, emotive or simply quirky and relatable content at this time of year is the best strategy for amplifying brand awareness and brand love at a pivotal point in the market, there’s one thing that seems to stand out to us.

And that’s the fact that brands that stand for something are making a difference. There’s always a danger when businesses make their content topical, but there’s nothing controversial about supporting older members of the community, bringing people together, and combating generational loneliness. These brands are drawing attention to a pressing issue and encouraging the support, and they’re doing it without that disingenuous attitude that all marketers fear. For older people especially, social media has become a great way of staying connected and reducing loneliness; it’s great to see some of the biggest names using their power (and their marketing budgets) for good.

If you own a brand or business, maybe 2020 could be your year. Don’t worry if you don’t have jaw-dropping budgets for tear-jerking videos - with quality social content, you don’t need it!


See how we can help with a full Social Media Management package, or take a leaf out of Papa John’s or Greene King’s book - enlist us for help in managing your Community Management, and provide stellar customer service even at the busiest time of year. Get in touch now!

go back to the blog

We’re around 9am-9pm, 365 days a year to discuss your social media requirements - call our office (or find us on social) for a chat!

We use cookies to ensure that we give you the best experience on our website. If you continue to use this site we will assume that you are happy with it.YesNoPrivacy policy