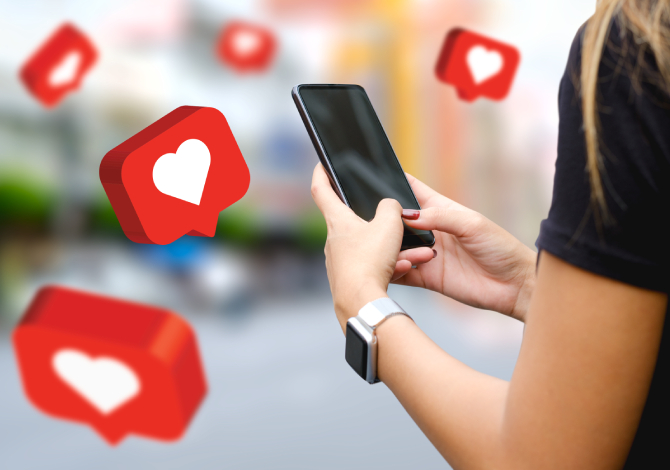 Customer service is not a new concept - in fact, in 2018, a ​​3,800-year-old Babylonian tablet from the ancient Sumerian city of Ur in Mesopotamia was discovered, featuring the oldest documented customer complaint. On the tablet, a man named Nanni voiced his dissatisfaction to a merchant called Ea-nasir after being delivered the wrong grade of copper ore. Roughly translated from the now-extinct ​​Akkadian language, he claimed: “It is now up to you to restore [my money] to me in full. Take cognizance that [from now on] I will not accept here any copper from you that is not of fine quality.” Sound familiar?

What is relatively new, however, is the way in which customer service is provided. Today, a wide range of modern methods are used by businesses to connect with consumers - and it’s no secret that social media has become one of the most common platforms for this, with 63% of people expecting companies to offer social customer care. 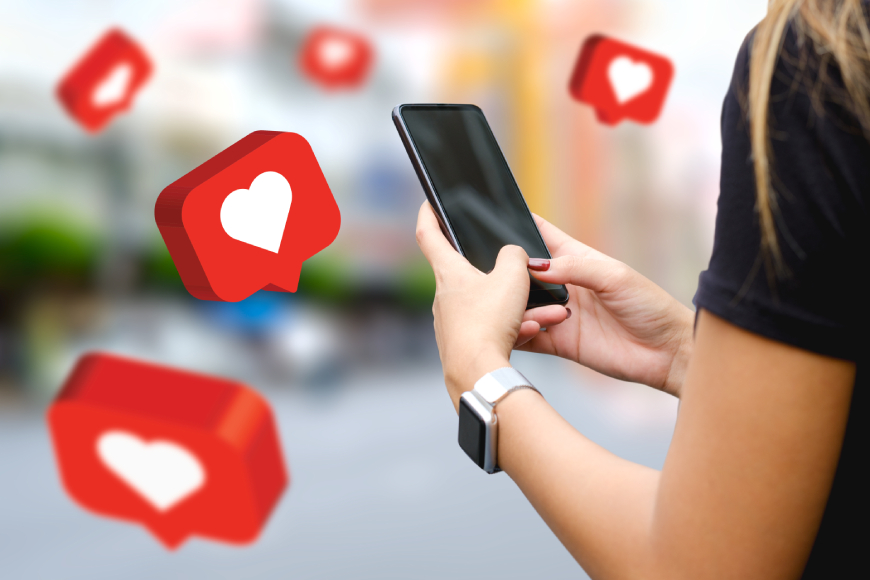 Social customer service and Community Management are similar because they both facilitate direct communication between your business and its customers. They’re both people-facing positions that require interaction with those who are interested in your brand and they have the same end goal: to create happy, loyal fans who want to keep returning. They aim to boost your reputation and ensure that your business is viewed in a positive light both online and offline, and they both yield measurable results that can be used to influence future decisions within your company.

Although the level of formality may differ slightly depending on the seriousness of the matter at hand, both services should also align with your brand’s tone of voice, offering consistency across the board.

The main way in which customer service and Community Management differ is what they each provide to the user. Customer service is all about resolving problems, handling complaints, answering queries and making sure nobody is dissatisfied, whereas Community Management involves starting conversations, raising brand awareness, cultivating brand love and engaging with your online audience members regardless of whether they’re customers or just followers.

When looking at the two processes in terms of reaction vs proaction, customer service is definitely the more reactive of the pair. Think of it this way - if nobody ever contacted your brand with an enquiry or issue, there would be no need for customer service! On the other hand, while Community Management can also be reactive in many ways, such as responding to fans’ comments or liking tagged posts, it certainly follows a proactive approach too; sparking interactions with prospective customers before they reach out to your business via tools such as Social Listening or by sharing content which specifically encourages engagement. 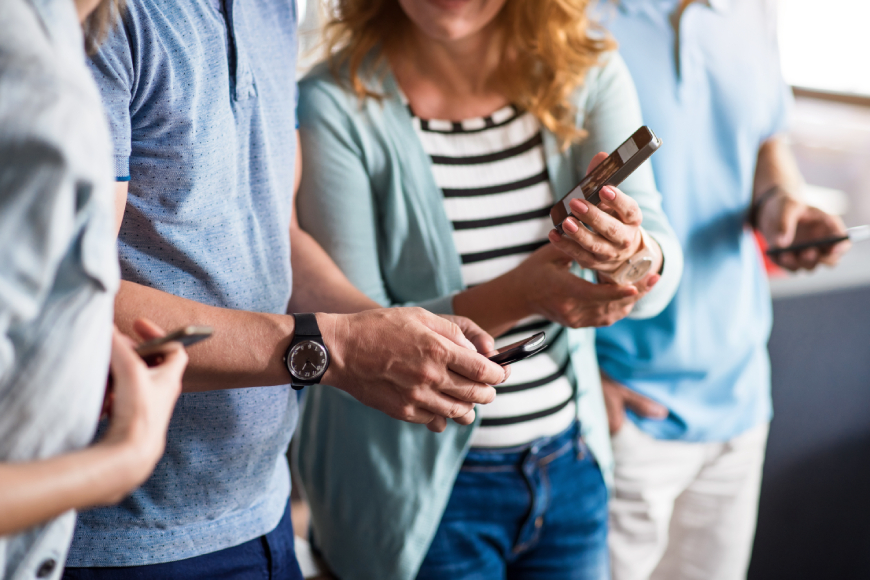 Generally speaking, customer service exchanges should take place in a covert setting such as private messages or DMs in order to minimise damage and protect personal information, whereas Community Managers will handle public comments and will join conversations that can be seen by other social media users.

Building a Fan Base

Although follower counts aren’t the be-all and end-all of social media, taking steps to grow your circle is still a great practice, with 59% of professionals confirming that they are currently investing significant efforts in increasing the number of people in their communities. Community Management can help achieve this. In contrast to customer service, which deals with the needs of your existing audience, Community Management presents the opportunity to build a fan base, get your brand name heard by more people and bring newcomers to your pages. 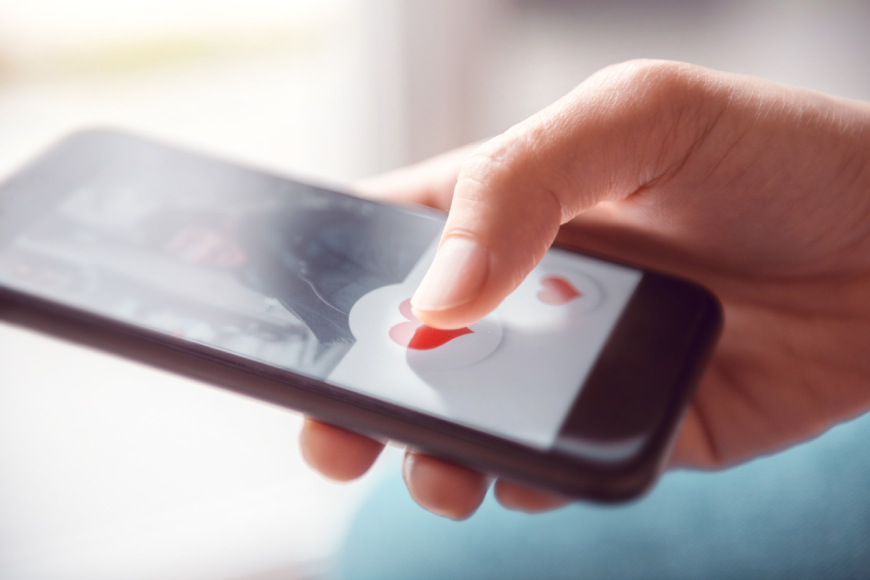 It’s up to you whether you choose to segment your social team into dedicated customer service agents and Community Managers or have everything handled by the same staff. Should you decide to partner with 3sixfive, you can rest assured that if your followers need an answer to a delivery query or just want to share their excitement about your latest product release, we can provide them with the response they’re looking for as our team are trained in both skills.

In the example Community Management interaction below, our team member, responding on behalf of a client, picks up a positive Facebook comment from a satisfied customer and thanks them for sharing their great experience. There’s no problem to resolve or any further action needed - it’s simply a lighthearted exchange between the brand and the customer which shows that their feedback has been acknowledged and demonstrates that the brand is genuinely interested in what its community has to say about its products. 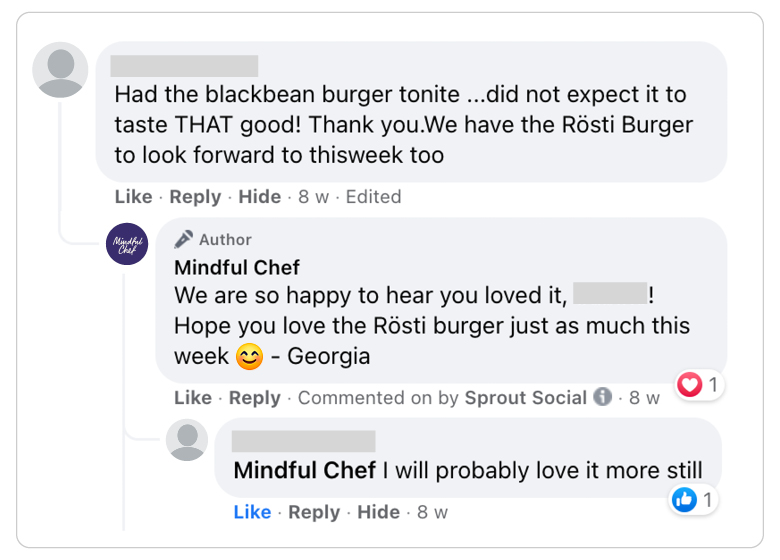 Conversely, the customer service example below shows how complaints can be handled calmly and efficiently. Again, acting on behalf of a client - this time on Twitter, where more than 80% of social customer service requests take place - our team member notifies the customer what the foreign object they’ve found inside the product is and reassures them that it’s not dangerous, before inviting them to send a DM to continue the conversation and rectify the matter in a private space. 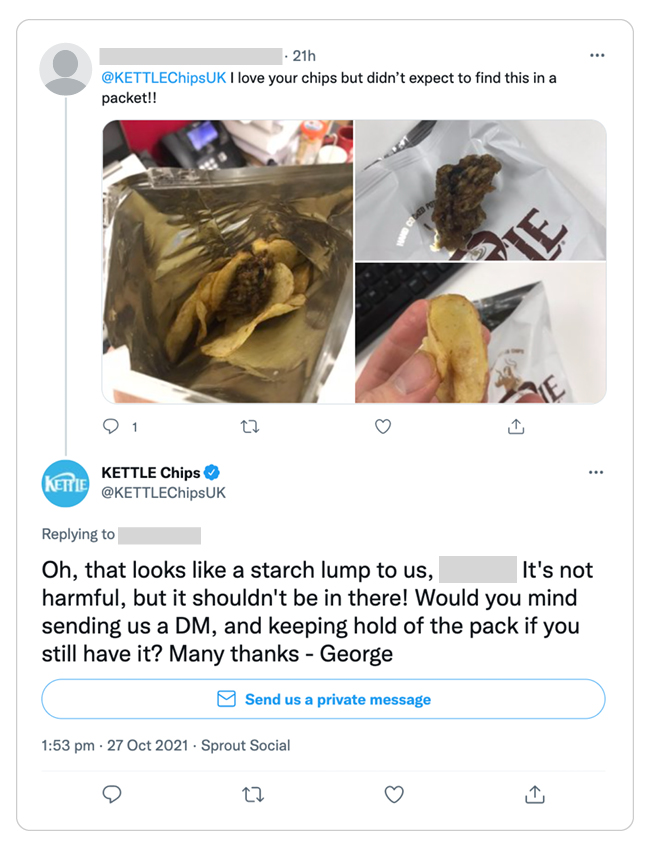 So now you know the similarities and differences between customer service and Community Management - does your business need to upgrade its strategy or is your online audience already being met with an appropriate level of care? If you need a helping hand, learn more about how we can assist here.

Back to the blog